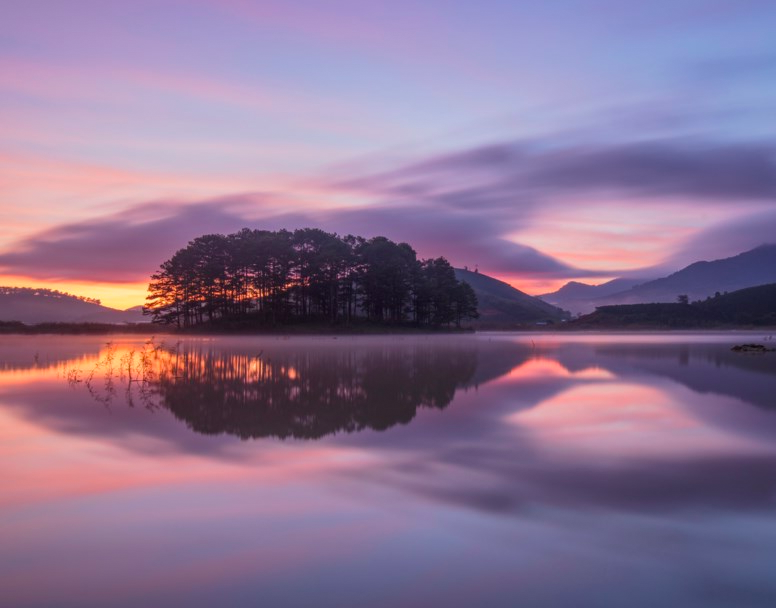 I have been a part of a mother-daughter life journey in the past one and a half years. Not as a coach or practitioner, but mainly as a friend. And I am deeply honored this story was so intimately shared with me as life narrated it.

My friend’s mom fell sick with Alzheimer’s and began traditional treatment. An avalanche of complications unfolded soon after and she found herself with the hip injury and bed-driven after suffering a severe stroke in her considerably advanced age.

Unable to express herself nor leave, the hospital doors were tightly closed from the outside world and family was at the mercy of nurses to use their own cell phone to bring to the patient’s room to let them listen to the voice of their relatives. That was the most that could be done.

My friend fought like a lion to rip her out of the claws of cold logistics these senior ill citizens where waking up to every day. And with success. It took many months for her mom to return home to her loving husband and receive the care she needed to remain in a familiar setting surrounded by people who loved her. As much as money allowed, my friend put rehabilitation professionals in line to work with her mom, or attempted to do the work herself. Yes, I say work. It was hard work and her mom mostly resisted to do most of it. Yet another day came, and another goal needed to be checked off of the paper. If tiny progress was made the family became ecstatic. The change was lost the next day.

The family was told she was dying. All of the sudden, the gray-black world of tear storms and despair turned into vibrant peaceful period of time full of love and endless connection. The fog lifted.

Practice time was ditched and it was no longer important for her mom to be trained to hold a fork in her right hand because she is right-handed, no longer was it important for her mom work on consonant pronunciation and voice intensity, squeeze a ball with her fist, nor pop in dozens of pills that made her feel bad. No longer did she hear from her family “You can do it. Just one more time!” while she just couldn’t and didn’t want to do it.

Instead, the windows were opened wide and birds could be heard singing. Sun rays were touching the bed sheets and stroking her hair. The daughter was holding her mom in her embrace rocking her back and forth and singing. No pills were administered, only a gentle massage oil to keep her pain free. Weeks later, my friend announced to us her beautiful mom “graduated from the Earth, as beautiful as could be with no wrinkles and only love in her face.”.

My friend shared how it dawned on her in the final weeks that none of was was done to her mom she herself actually wanted. How she shifted to recognize her own needs from her mom’s needs and was able to fully connect and align herself with her mother. How her mom found peace and happiness and so did everyone around her, as contradictory as it might seem.

Digital Mini-Course for parents and professionals

Brand new course developed for parents with autistic children to actually move out of the struggle of picky eating without tears.